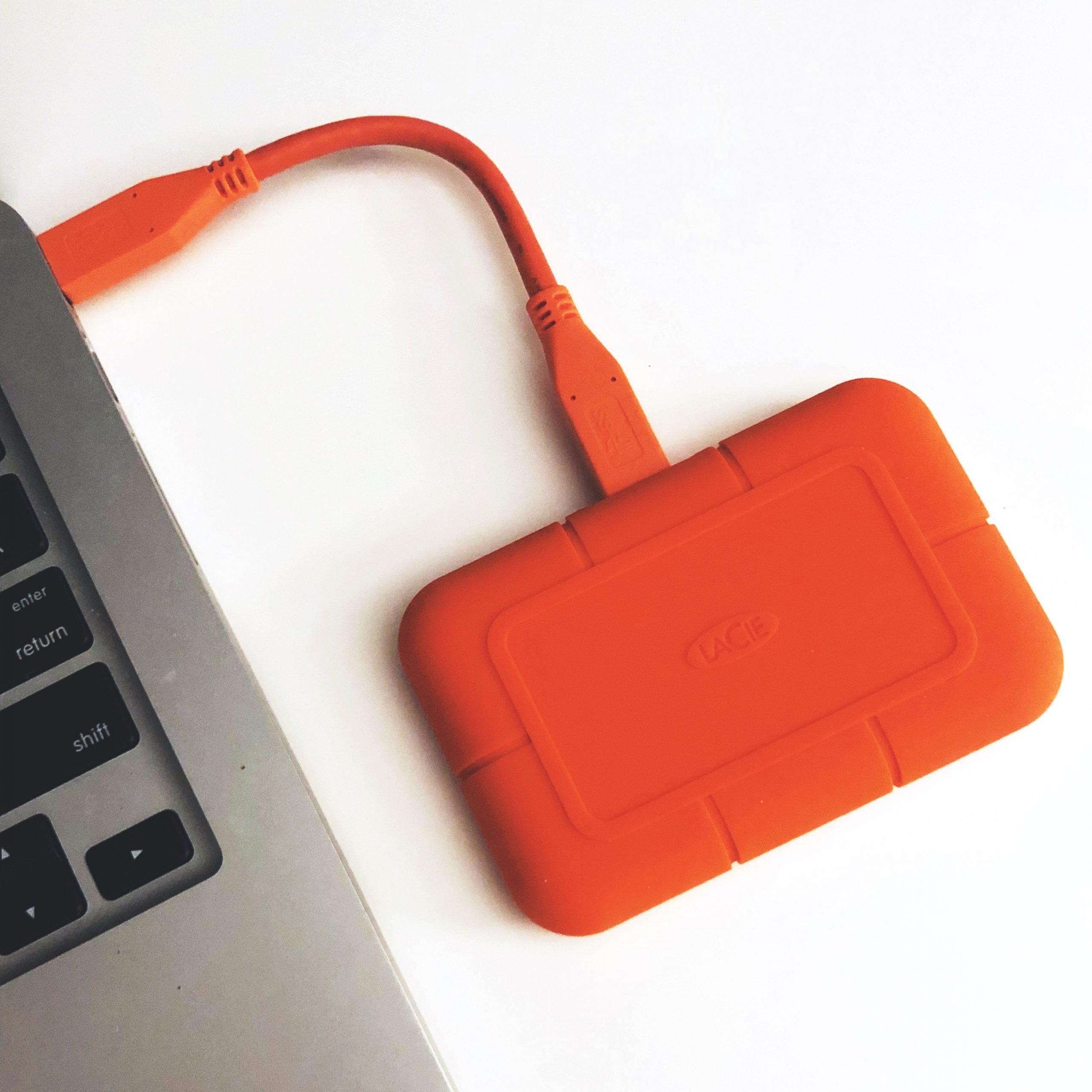 If you were to buy a new SSD hard drive today, what boxes would you want it to tick? Let’s guess. Does it have to be portable? Sophisticated? Superfast? High quality? Whichever criteria you want your new hard drive to meet, one thing is certain. You sure want to get full value for your money. So, if you have been daydreaming of owning a LaCie Rugged SSD Hard Drive, it is only right that you keep on reading this post to get an answer to the big question of getting value for money. Here, you would get to know all there is to this hard drive. From its key features to its specifications to its pros and cons as described by users to how it fares compared to its pro version, let’s get right into the review proper 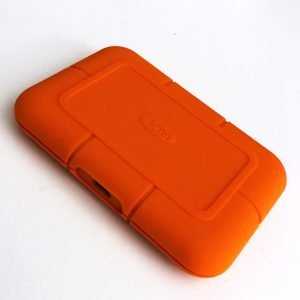 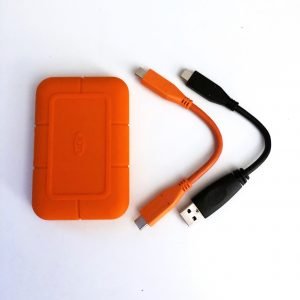 If you are all for portability, then this hard drive weighing only about 3.52 ounces and with a dimension of 0.7 x 2.6 x 3.9 inches would get the job done for you. It is smaller than most of the other rugged drives out there. It comes with two short cables in its box. One of the cables is a USB-C to USB-A while the other is a USB-C to USB-C. This makes it stand out from older versions of rugged drives that usually come with connected cables. These short cables would work out fine if you would connecting the hard drive mainly to your laptop. However, if it would be to a desktop, you might want to get a much longer cable for convenience. One other prominent way the hard drive differs from other ones is where the USB-C connector is located. While other LaCie drives have the connector located on the shorter side, this rugged SSD has its located on the longer side. We have to say this was a good way to change the aesthetics of the LaCie hard drives without compromising on its quality. What’s more outstanding about this hard drive? It is water, dust, car crush, and even drop-resistant. In addition to all this, it comes with a data recovery plan as well as a 5-year limited warranty. Talk about actually getting value for money!

If the build of this hard drive already has you completely sold out, wait till you find out about its performance. You would be astonished at how much it goes above and beyond with its performance. Compared to other hard drives, it has a faster write than read when files are transferred using software. It is more typical to come across hard drives with a faster read than write but the LaCie Rugged SSD is an exemption. The same goes for if you are transferring files from your drive to the computer and from the computer back to the drive. While it might not be as fast as the speed observed with the software, its read and write speed is still very impressive. The results are very similar when using both the USB-C to USB-C cable and the USB-C to USB-A cable. It suffices to say that the LaCie Rugged SSD hard drive gets the job done 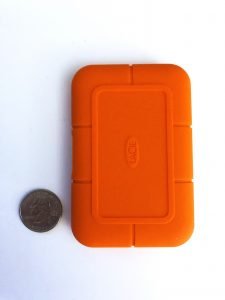 With the amazing specifications and features above, it is only to be expected that it has a favorable impression with users. However, as the case is with many devices, it also has some not so favorable ones. Let’s get right into the pros and cons of this product

In conclusion, it is safe to say that to a large extent, the LaCie Rugged SSD hard drive does exactly what it says it would do. It has a good build, topnotch performance and its ruggedness is perfect for all types of environment. It is also very fast when it comes to transferring files and you don’t have to worry too much about not getting your money’s worth as the hard drive is covered by a 5-year warranty. What’s more, its security is top-notch and if you are a photographer or videographer, you get full access to a month free trial of all apps on Adobe Creative Cloud! 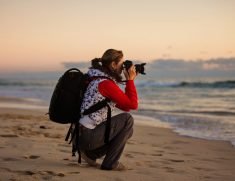 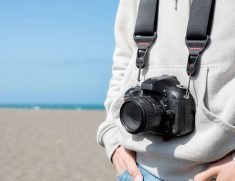 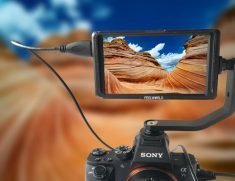